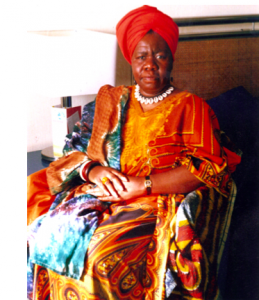 Queen Mother Dr. Delois Blakely graduated from the Franciscan Handmaids of Mary College in 1965 with a Bachelor of Science Degree in Religious Studies. She has received numerous honors as a Community Fellow {1981-82} at the Massachusetts Institute of Technology {MIT}, an Education Policy Fellow {1982-83} of the International Education Leadership {IEL}, a Fulbright Scholar in Tanzania and Nigeria {1984-85}; Master of Education Degrees from Harvard University {1982}, Teachers College and Columbia University {1983} and a Doctorate of Education Degree from Teachers College {1990}. She has published scholarly and popular books; and articles on self-reliance, education, recreation and culture.

In 2009, Queen Mother Dr. Delois Blakely was appointed Goodwill Ambassador to Africa for her extensive travels and relationships with the African Union (and its respective countries within the African region) to the United Nations. She has been given the task to deal with women, children and human rights issues of the African Diaspora and serves to share these findings with the United Nations.

New Future Foundation is a multi-ethnic multi-cultural organization  serving children, youth, and young professionals with educational, recreational and cultural programs, and has since expanded into economic social development and health.

Among many, one of the supporters of New Future Foundation in the Early Days was the New York Chamber of Commerce and Industry Inc. 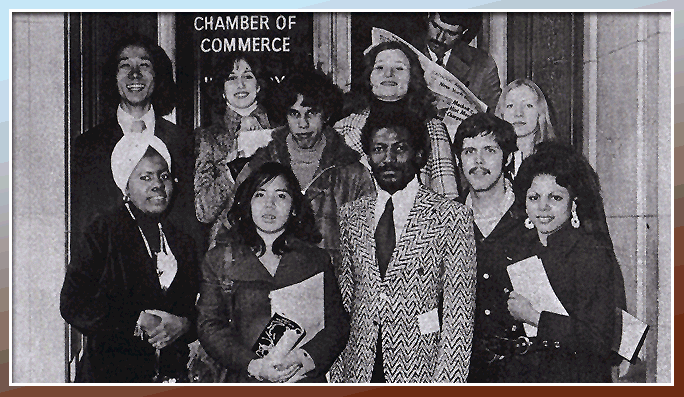 Members of the Original Board of Directors and Trustees